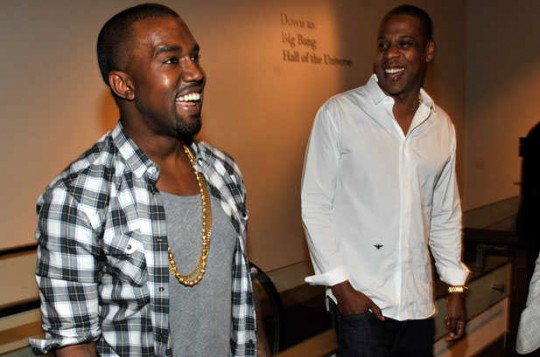 Yeezy’s not stopping there. He plans on keeping the cash flowing through the end of the year, having recently announced he’ll DJ on New Year’s Eve under the alias Yeezy World Peace. Here is what that CRAY Genius says “My New Years DJ name is gone be YEEZY WORLD PEACE! If you book me you have to put YEEZY WORLD PEACE on the E-vite. Or I ain’t spinning,” Kanye wrote on Twitter. “Ima need a stealth bomber and 2 bottled water #YEEZYWORLDPEACE’S RIDER.”