Misha B Finds A Celebrity Fan In Missy Elliott On Twitter 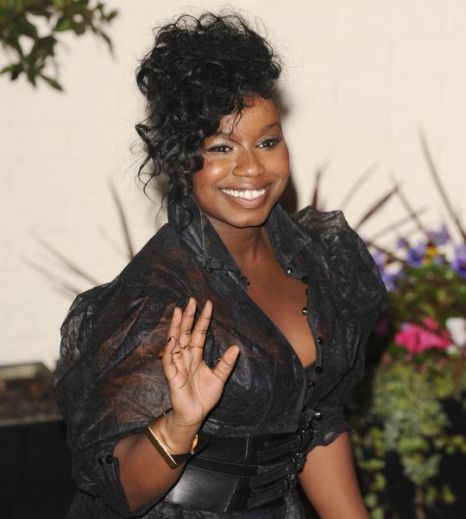 Misha B may have not gained enough votes to become the winner of X factor 2011, but she is already making major movements.

Twitter was set a blaze after many viewers took to the social networking application to voice their opinions about how Misha B had been wronged, after being accused of bullying during a live show by judges Louis Walsh and Tulisa Contostavlos ealier in the series. A majority of the comments were in support of the 19 year old singer/rapper who following the said incident never seemed gain support from the viewers who actually voted. Week after week Misha B mentored by Kelly Rowland consitantly produced outstanding quality performances that would rival the levels set by many international artists in the same category.

A few hours after being voted off the ITV series semi-final on Sunday night 19-year-old Misha tweeted hip hop superstar producer Missy Elliott to thank her for being an inspiration during her time on the show to which Missy Elliott Replied.