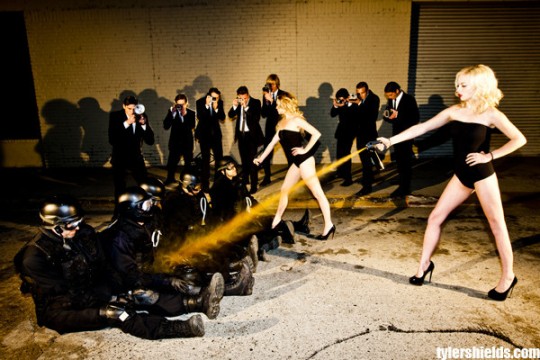 Photographer Tyler Shields is getting political after the pepper-spraying incident. He uses blonde models to spray London riot police in the face, as a crew of ravenous paparazzi shoot the action from the side. The images play on the role of power and its perception, giving the models, culturally sculpted to appear vulnerable, objectified and in control of the action. While this may be an unexpectedly politically-charged and topical concept for Shields, it is more than just a one-off joke. The images echo the struggles of the little guy, be it the nationwide debate on bullying in schools or the Occupy movement. “This was just about as crazy as it looks and yes, we used real pepper spray which is no joke. Trust me, you do not want to be sprayed in the face!” As Tyler Shields explained, Check out the full entry after the Jump 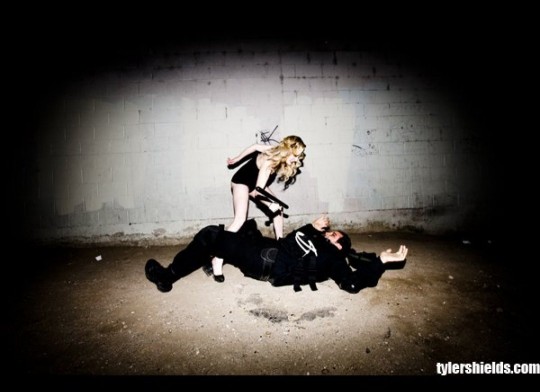 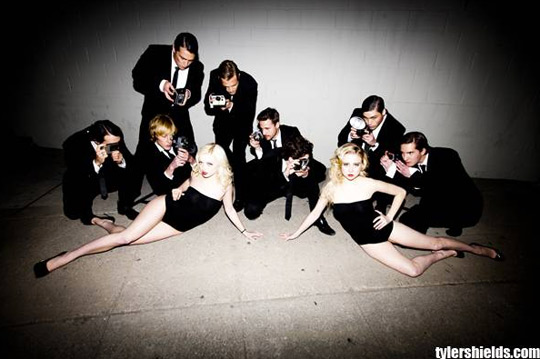 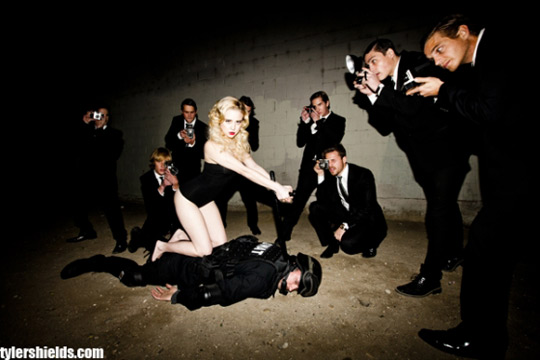 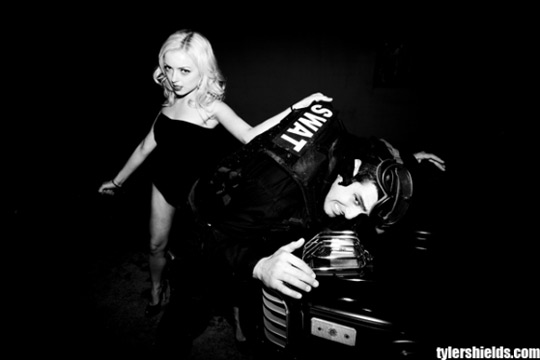 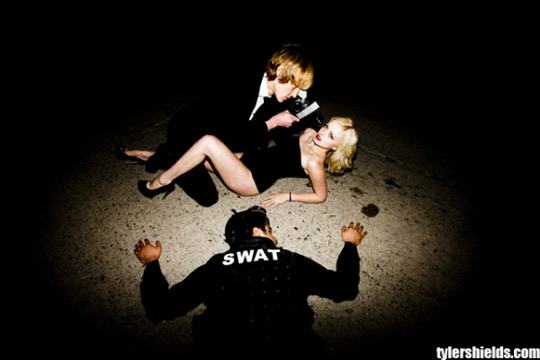 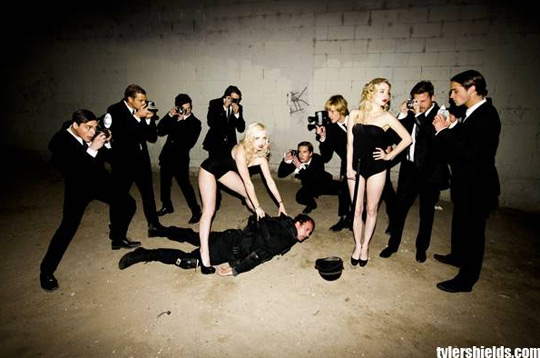