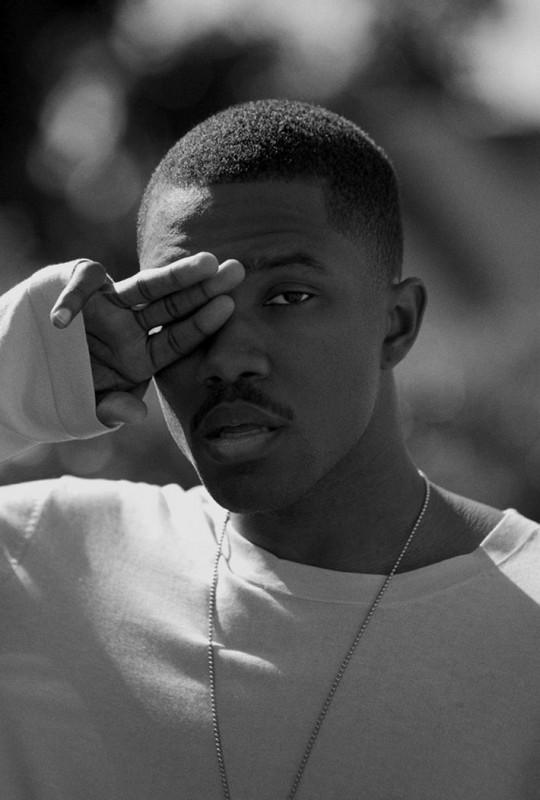 In case You were living under a Rock this past year this gentlemen is named Frank Ocean he is an American singer-songwriter from New Orleans, Louisiana. He has been a ghost-writer for artists such as Justin Bieber, Bridget Kelly and John Legend. In mid 2010 he became a member of OFWGKTA premiering on Domo Genesis’ track, “SteamRoller”. In February 2011, he released his debut mixtape Nostalgia, Ultra to critical acclaim. He released two singles “Novacane” and “Swim Good”. Both singles achieved chart success. Ocean went on a 7 show tour through North America and Europe promoting the mixtape. This thursday the Crew Odd Future will be performing in London for an exclusive Performance at the O2 Academy Brixton for supporting their brand new album “The Odd Future Tape Vol. 2”