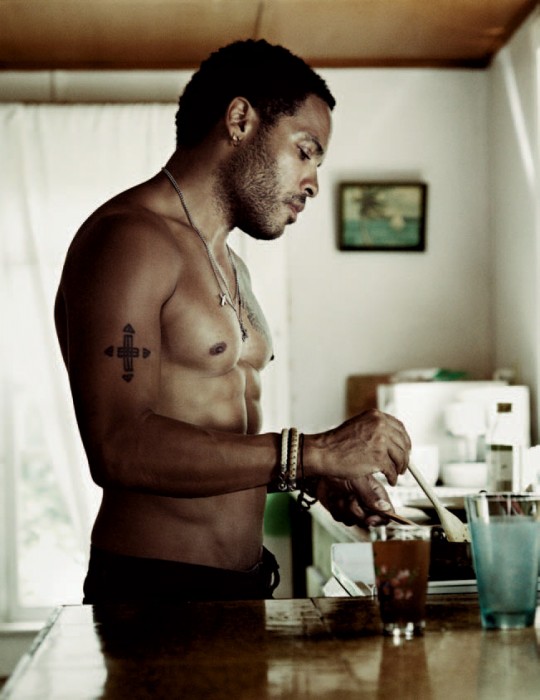 This past November, Lenny Kravitz was awarded one of France’s highest accolades when he was made an officer of the Order of Arts and Letters, an honor he received because, according to French culture minister Frédéric Mitterrand, he had freed himself “from the barriers between black and white sound.” Indeed, Kravitz has a long history with the French, who embraced the retro ’60s vibe of his 1989 debut album, Let Love Rule, at a time when most of America didn’t know what to make of it. In fact, Kravitz even lives in Paris for several months a year, that’s another n**** in Paris if you ask us and We like it a lot.