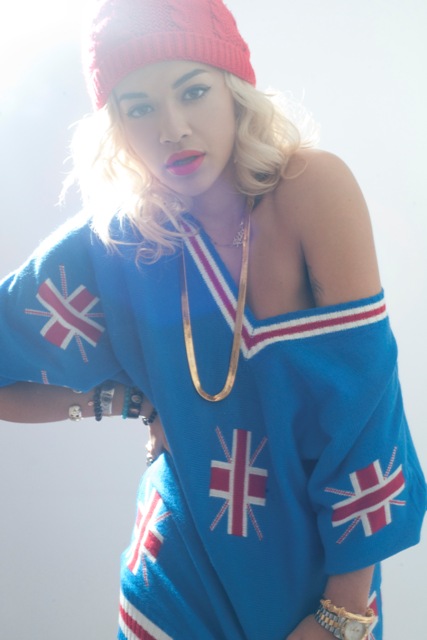 Signed by Jay-Z to Roc Nation three years ago, this year Ora is finally enjoying her moment in the spotlight: releasing “R.I.P” written by Drake and featuring Tinie Tempah, touring with Coldplay and finally unveiling her debut album. Between mouthfuls of icing and entrusting about her single (“I love the message behind it. “R.I.P to the girl you used to see, her days are over”. It’s like something you’d say in a conversation.”), she tells GQ.com about working for Hova, her advice on getting tattoos and her love of Bruce Springsteen. Read More on GQ&A