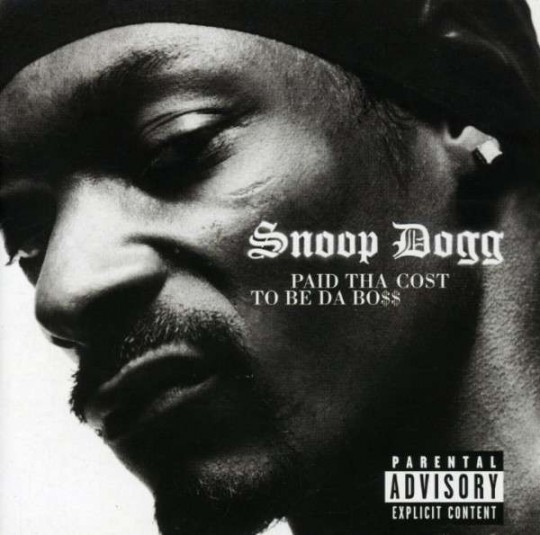 West Coast Rapper teams up with producer Diplo and DJ Switch to put his heart into singing reggae as he is making a reggae album. With help from Major Lazer, the rapper is reportedly turning singer, putting “his heart” into an LP of reggae tunes.

“It’s like Snoop Dogg and Major Lazer together,” explained the producer Diplo, who formed Major Lazer with the English DJ Switch. “What we’re doing is a reggae record … It’s all reggae and [Snoop’s] singing and he’s doing an awesome job. I never knew it, but he had his heart in every song.”

Read more on The Guardian