Azealia Banks Punches back after T.I. Comments on “The Morning Riot,” [Audio] 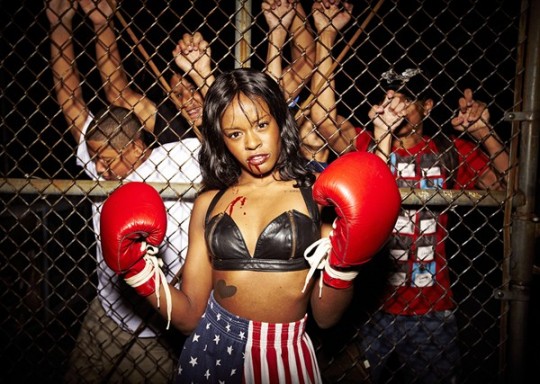 The self-proclaimed King of the South T.I.P made a noticed appearance on Chicago Radio Show “The Morning Riot”. The southern rapper spoke about his new album coming up named Trouble Man, B.O.B his brand new Artist from the Hustle Gang Iggy Azalea and addresses Harlem princess Azealia Banks over the recent comments made on the popular social network Twitter. The fierce female Mc didn’t wait too long and fire back some true shots towards the “King”, it seems like Miss Banks ain’t one to With. 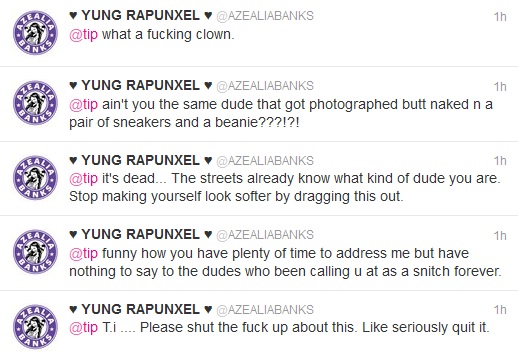