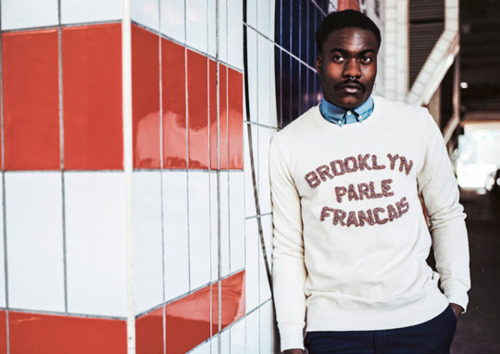 Brooklyn We Go Hard introduce their new Spring/Summer 2012 collection named Cornely named after an ancient embroidery technique that BWGH updated on their products. The photo campaign was shot by Ludovic Zuili in Beaugrenelle, Paris The collection is Available now at selected retailers such as colette. The Jumper that the black guy is rocking above is an iLL piece that you could rock during the concert Of Jay-Z and Kanye West for the Watch the Throne Concert. Have a Look also at their Digital Look below were every protagonist get all together at one Point on a Top of a building. 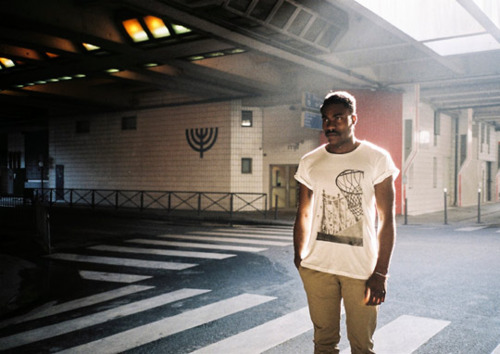