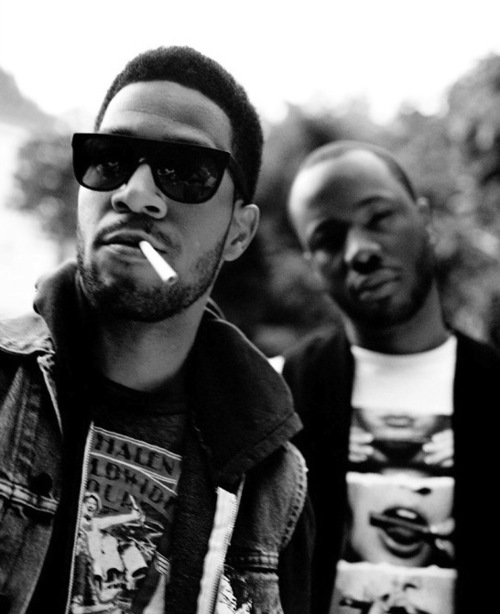 “Some of the G.O.O.D Music album was recorded before Watch The Throne was established. G.O.O.D Music is a very strong force a lot of people need to start getting prepared for. Now that everyone’s got their projects out of the way, everybody’s focused on this.”