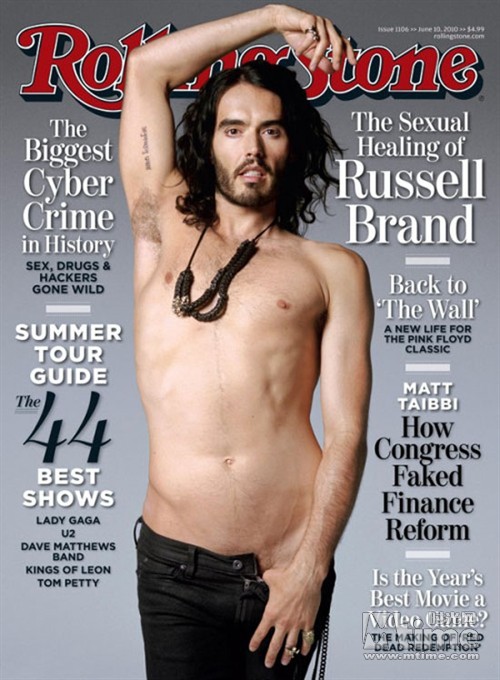 Comedian Russell Brand had been invited to discuss drug addiction and treatment and spoke at length on the subject before he started cracking jokes when addressed the Home Affairs Select Committee as government policy and sanctions, when told they were running out of time, Mr Brand said: “Time is infinite.” and sent another Truth shots adding “Who’s next? Theresa May? She may not show up”, he joked. Mr Brand told MPs about his fight against addiction, for which he has received successful treatment. said drug addiction was primarily a “health matter” and decriminalizing drugs could be “useful” in some areas but he said he opposed a “wacky free for all”, saying his life had not been improved by extensive use. He said trials in countries such as Portugal showed decriminalization of some drugs could prove “useful and efficient”. We admire Russell Brand and his efforts to fight drug addiction in society, Another I-likeitalot mention for the another great guy Russell Brand, Round of Applause…Hand Claps for this Rock Star check out after the jump to hear Russel Brand Elaborating about this important matter that is Addiction.