LiL B at XOYO + Trapped In Basedworld [Mixtape] 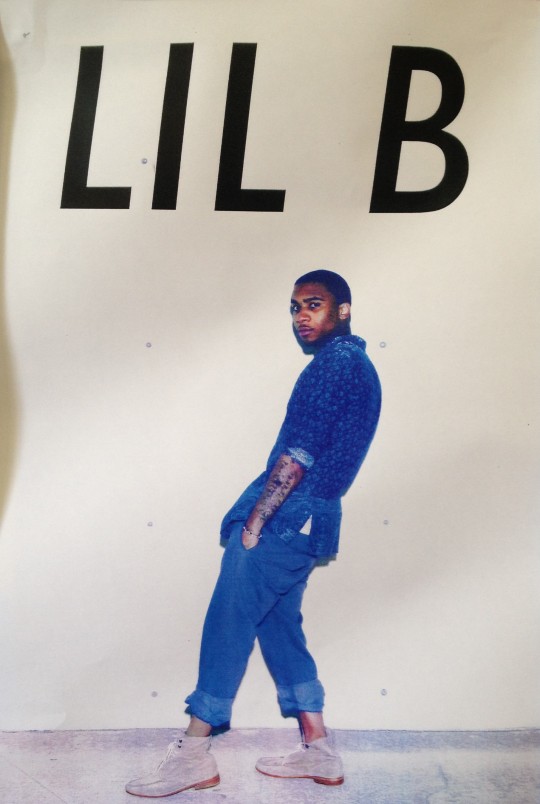 Lil B has one of the most distinctive and wayward styles in circulation, drawing on leaps of faith and chaotic streams of consciousness to enter ever weirder, deeper realms. B is a lo-fi and chronically underground character with an imposing groundswell of material, having released a staggering seventeen albums/mixtapes over the last year alone. He just released the third Mixtape of the month “Trapped In Basedworld”. This year sees the release through Amalgam Digital of his eagerly-awaited ‘Glass Face’ album, which last year’s “Angels Exodus” served as a prelude for. So “Upset The Rhythm” presents… LIL B this Saturday 5 May 2012 at XOYO, come along we will be there. 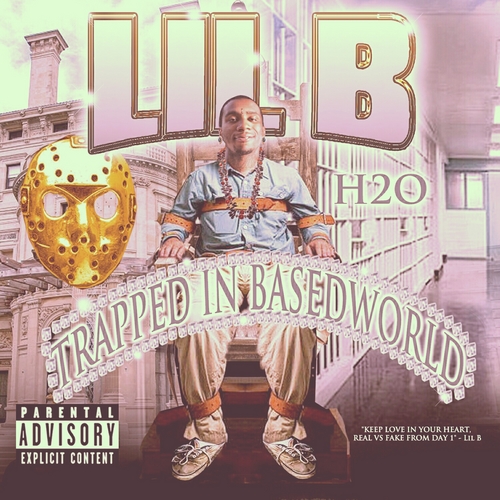