Teairra Mari – U Did That (Explicit) ft. 2 Chainz 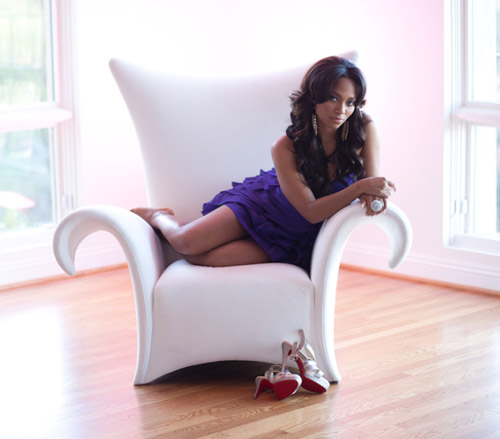 Teairra Mari release the hot video for her new single “U Did Dat.” Teairra’s new album is expected to be released later this year via Division1. Teairra is working exclusively on writing new material with Rico Love, U did that is written by Teairra and Rico, co-produced by Rico and D-Town. Feature Rapper of the moment 2 Chainz features on the track and appears in the video. Watch Teairra Mari put it down like only she can in the sensual video below.