MR TINIE TEMPAH HAS THE LOOK FOR MR PORTER 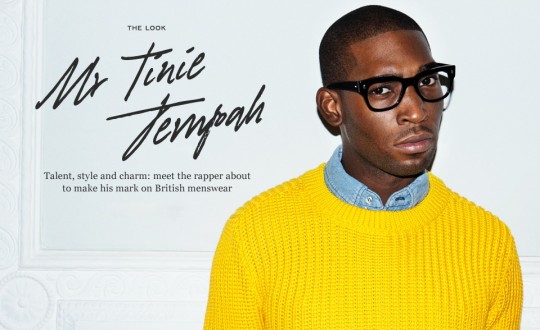 After a lovely trip in West Hollywood editor of British Esquire Mr Alex Bilmes took some time in a middle of Photo-Shoot for Mr Porter to interview the The most exciting British male solo artist MR Tinie Tempah to discuss his recent stardom, his now multi-purpose brand – Disturbing London that we noticed the very appealing fashion part of is he also discus about his heritage as he is a descent or Nigerian Parents. Here is what he says on the matters: 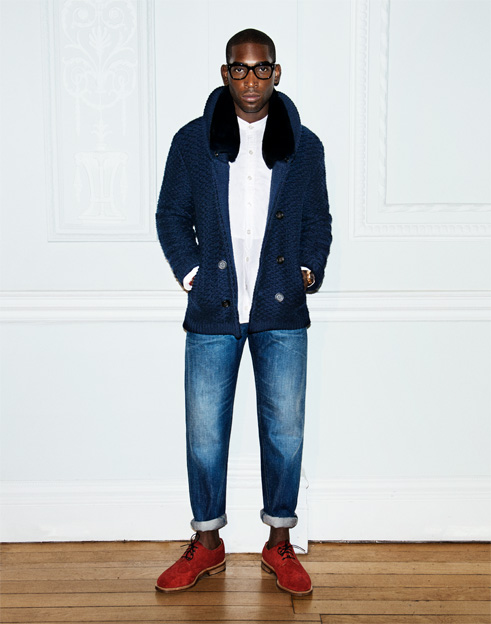 “It was about discipline in everything you do,” he says. “I was always told that because I am of Nigerian heritage I’d have to work 10 times harder. You take a bit of what you want from [what you’re told as a child], and you get rid of the rest, but I really believed that, and you’ve got nothing to lose if you believe that. If you work 10 times as hard as anyone else, you’re going to do well.”