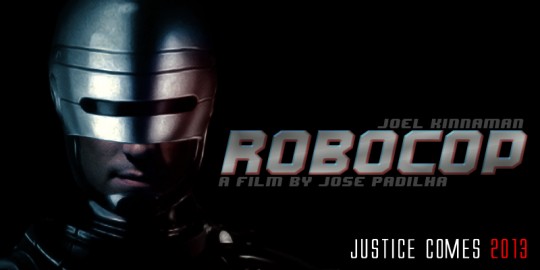 What’s that? Robocop remake I hear you say? Why yes, Sony Pictures is continuing the trend for Sci-Fi remakes with a Robocop reboot scheduled for release in 2013 and directed by José Padilha. Gary Oldman, Samuel L Jackson and Hugh Laurie are rumoured to be on board, and will star Joel Kinnaman as Alex Murphy.

In order to give their advertising campaign momentum, Sony have created this viral advert which poses as showcase for Omnicorp, the corrupt corporation which runs the police force of the future.

At a time when the Mayor of London is promoting the idea of a privatised Metropolitan police force, you’d be forgiven for confusing this with a conservative party political broadcast.

Sony have also created an Omnicorp website which you can view here.