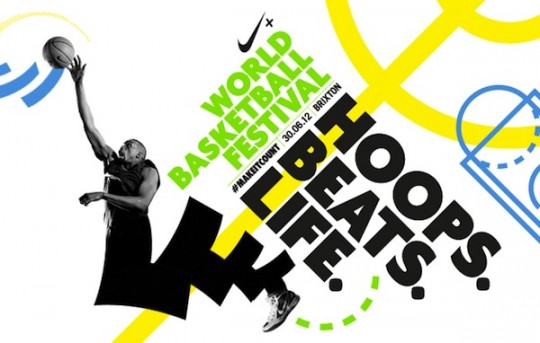 Last Saturday we went down to Brixton to check out the World Basketball Festival at Windrush Square in Brixton. It was a day of 90 second knockouts, music, chicken and slam dunks which culminated with a 5 on 5 game between Team Nike from New York and a GB Allstar team. Basketball heroes Luol Deng and Scottie Pippen were on hand, and later on in the evening international dunker Guy Dupuy aka ‘Easy Jumper’ appeared on stage at the academy to compete against the winners of the 90 second knockout.. 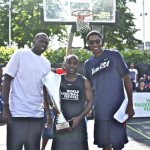 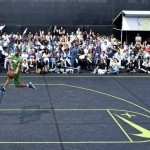 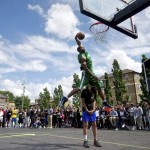 After the days events the action moved to the Brixton academy where there was an evening of entertainment headlined by Big Boi of Outkast. Miami Heat band made regular appearances and there was even a dance off involving members of the audience. What a day! 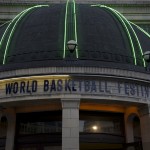 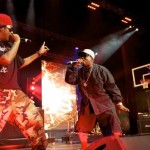 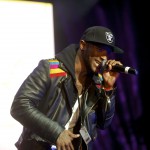 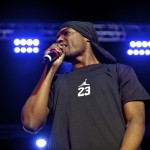 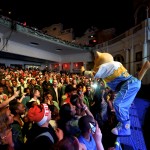 Check out the video of what went down below: