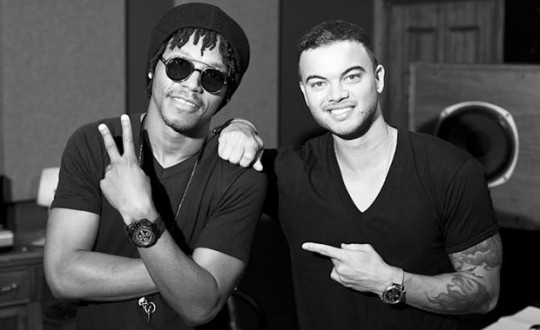 Know as Guy Theodore Sebastian the Australian Artist/songwriter, Throughout his career Sebastian has had a strong commitment to charity. He has been an ambassador for the Ronald Mcdonald House charities, and is currently an ambassador for the Australian Red Cross and Golden Stave, which is the Australian music and entertainment industry’s charity fund-raising organisation. He caught up with Wasalu Muhammad Jaco better known by his stage name Lupe Fiasco. One of Our favorite Rappers Hands Down is being seen as a pioneer of hip hop movement and Highly critically acclaimed as one Of the Best Lyricist of his generation which focuses on social issues. This Song is the result of their strong and beautiful chemistry “Battle Scars” is a Strong and Powerful song that we Like it a Lot, so Checkout the Official Video from Guy Sebastian Featuring Lupe Fiasco, Press Play Below for this Beautiful and Powerful song.