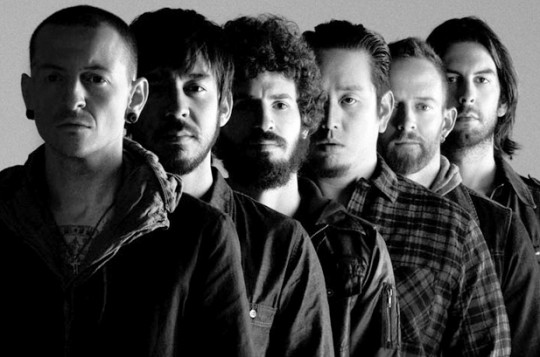 Check Out the second single of Linkin Park ’s fifth studio album “Living Things“ which is set to be released on July 23, 2012. Produced by Rick Rubin. Linkin Park have launched this ambitious new interactive music video for their song “Lost In The Echo” on Lostintheecho.com. This is their press release below:

“The interactive music video features the viewer’s digital world through use of pictures from their own Facebook profile. The video application asks permission for temporary access to the user’s Facebook photos and incorporates them in the video. These photos are integrated into the storytelling through stunning visuals, set against LOST IN THE ECHO – one of the band’s most powerful tracks from their new album.”

Check Out trailer for the clip below: