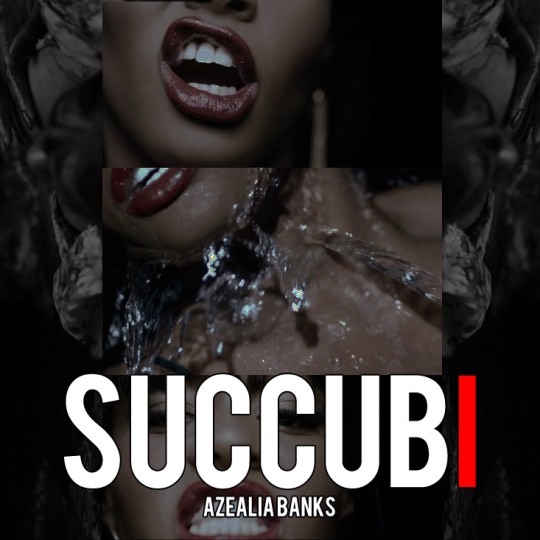 Earlier this week, Jim Jones got into an Argument on twitter over the “Vamp” movement. With a Move like 50 cent the Harlem Native Azealia Banks just dropped a Diss Track called “Succubi” Produced by Arabmuzik

Never seen an artist with more beef at the beginning of their career than Azealia Banks. Nicki Minaj, Iggy azalea and the list goes on, She is Fierce and leave no One disrespecting her, Press Play below and listen to wrecking Jim Jones.