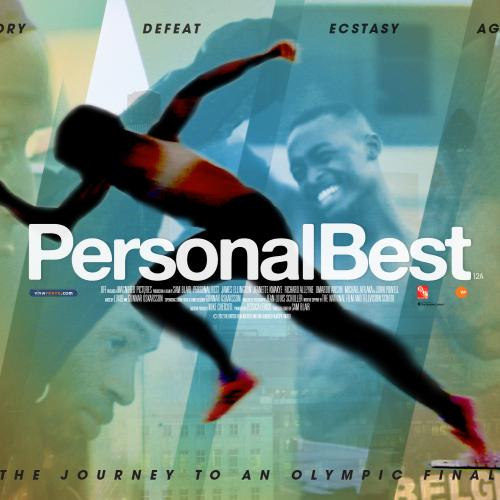 We went down to Adidas Underground on Tuesday night to witness a preview show of ‘Personal Best’ by up and coming documentary film maker Sam Blair. The film is a portrait of British sprinters as they train for the Olympics and was filmed over four years.

Check out the trailer below:

No movie premiere would be complete without popcorn, but Adidas made it that little bit more fun by making you compete in a game of paper,rock,scissors in order to get yourself a bag. Surely it should have been an Olympic sport!

Check the gallery we made of the evening: 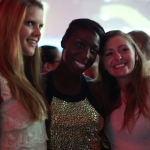 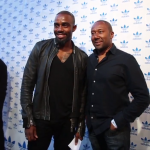 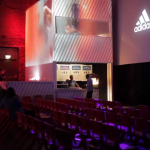 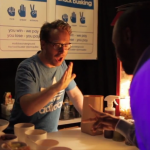 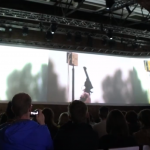 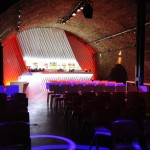