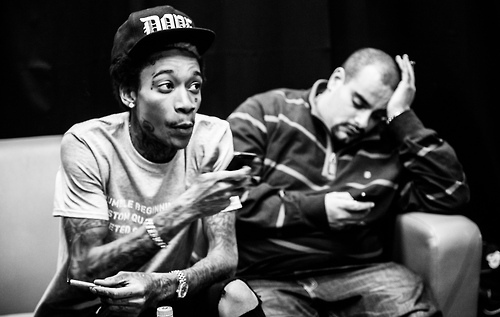 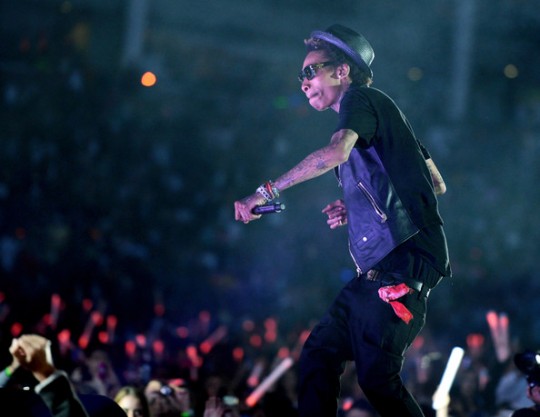 Another dope episode from one of the coolest kid around with his 2050 tour vlog. @ftpalad show to us how the taylor gang are down to earth, connecting with their fans while having fun and a surprise show up by 50cent. 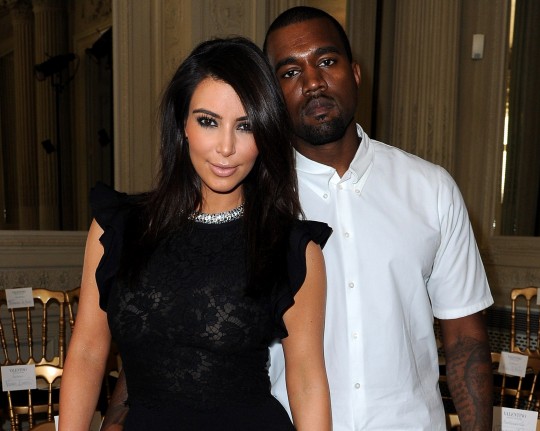 Twitter and TMZ have now processed the information relayed during Rapper Kanye West’s Revel Show and have announced that his girlfriend, reality television personality and entrepreneur Kim Kardashian is pregnant with Kanye West’s Child. 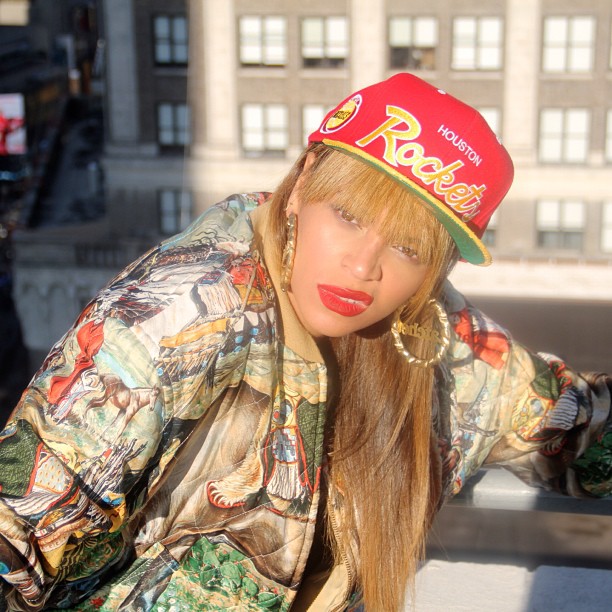 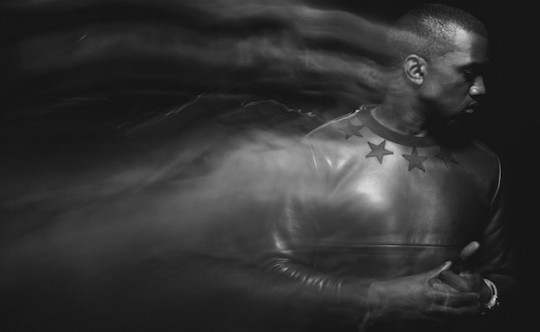 Kanye West went in at Revel Ovation Hall telling what he has in his heart and he think about the press, the media and the Grammys and remind un that ain’t nobody f****** with his clique, this is Kanye West at his best, the realness and the truth shall be told. 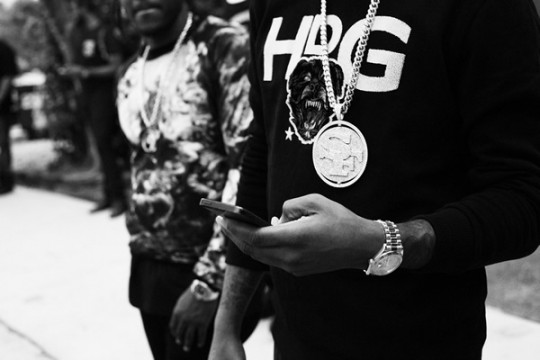 check out this Hot track and music video from two of the most talented mcs Fabolous & Pusha T. This is the video for “Life Is So Exciting”.Shot at Miami Art Basel in black & white this music. video was directed by Directed by Jon J. press play for the single “Life is So Exciting” off fabolous’s The Soul Tape 2 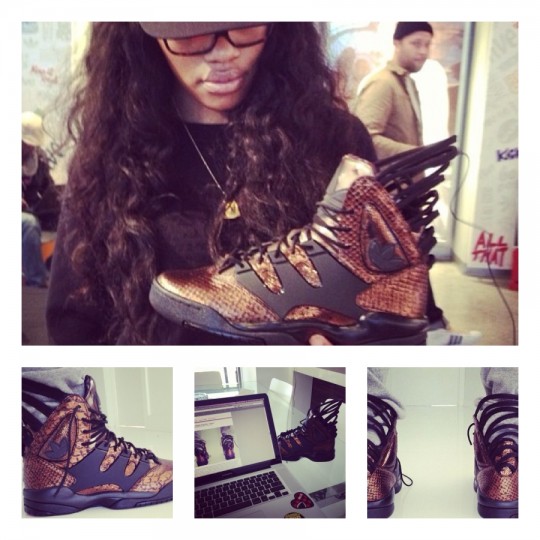 Teyana Taylor get the opportunity to design her own pair of shoe for Adidas and turn this one into a bronze move. The sneaker look really good with the gold snakeskin and the extravaganza laces at the back look awesome they are named the adidas originals harlem GLC and we are told the sneaker will be release officially February 16th 2013, designed for the female we believe anyone could rock them and look fabolous in them. What do you guys think about Ms. Taylor’s new shoe? 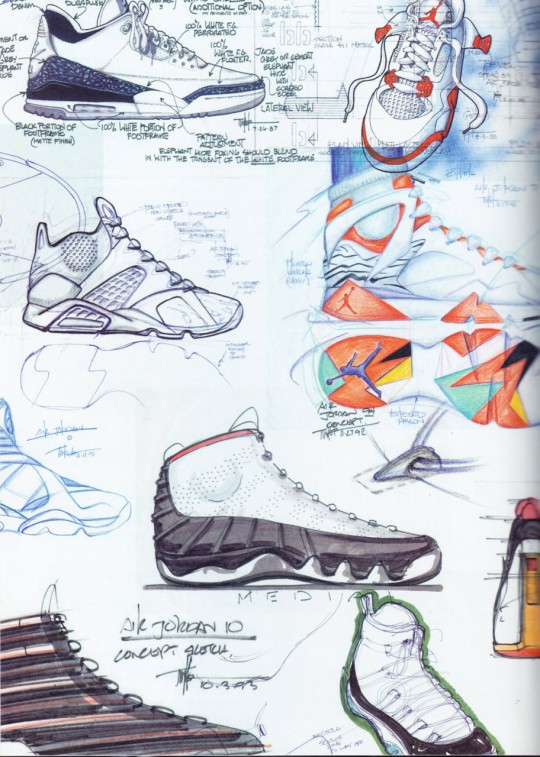 Before the Air yeezy jump over the jumpman lets’ reminisce why we like them a lot. how the iconic shoes bearing the jumpman reached another level of popularity for the last five years. Simple, like the previous generation the masses identify themselves to the living legend of Michael jordan. His will to win, his passion for the game and always giving his whole energy for what he love made him a brand people trust. Micheal jordan not only influenced basket ball but also fashion and a whole hip-hop culture, he left his name in history and even long after he stopped his basketball carreer, the jumpman shoes are still going strong as the youth recognize what he stood, his beliefs as he fought for his dream and was absolutly fearless. while trend setters such as Teyana taylor, Kid Cudi, Kanye west & Jay-z rocked Jordans it has only skyrocketted the brand. Let’s take a road to memory lane after the jump

END_OF_DOCUMENT_TOKEN_TO_BE_REPLACED 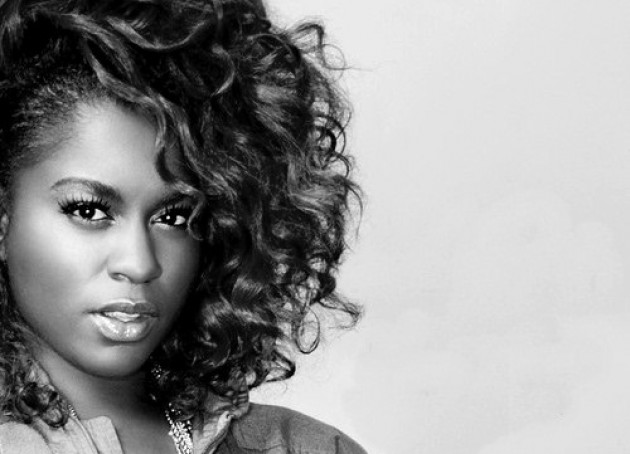 Singer/Songwriter Ester Dean responsible for writing number one hits for a range of artists including Rihanna’s “Rude Boy,” Katy Perry’s “Firework,” and Nicki Minaj’s “Super Bass,” is expected to releases her own body of work early 2013. Check out the video for buzz record “Baby Making Love,” the visuals of which mirror the current trend in commercial hip hop and r’n’b by paying homage to the 90’s era.