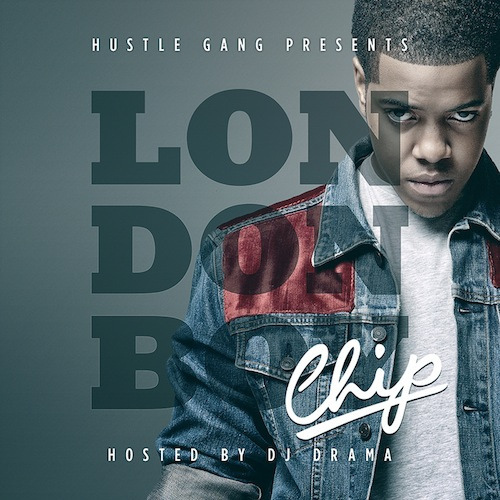 what a great way to be put on the scene as the grand hustle british artist chip release a new track featuring the king of the south t.i and the realest young jeezy. this new single has been release in support of chip new mixtape entitled “London Boy” which is his latest body of work containing 20 new tracks in collaborations from artists including Mavado, Young Jeezy, Jeremih, and of course his Grand Hustle family T.I., B.o.B, Iggy Azalea, and Trae Tha Truth, you can download the mixtape below after checking out his new track entitled “on the scene”