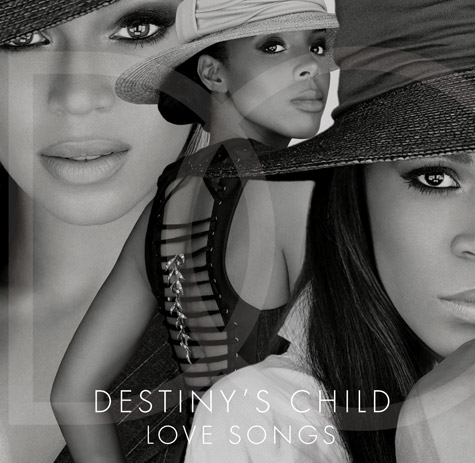 The most successful girl group of all time Destiny’s Child have released a brand new track “Nuclear,” the first original recording to emerge from studio sessions since 2004. Written By Michelle Williams, James Fauntleroy, Pharrell and Lonny Bereal. The Pharrell produced track will feature on a new Destiny’s Child compilation of pre existing records and remixes titled Love Song’s, which is expected to be released world wide on February 14th. Michelle and Kelly are expected to join Beyonce during the 2013 Superbowl halftime performance. Listen to the track in full below.

Do you think that Destiny’s Child should perform Nuclear at the 2013 Superbowl halftime show?