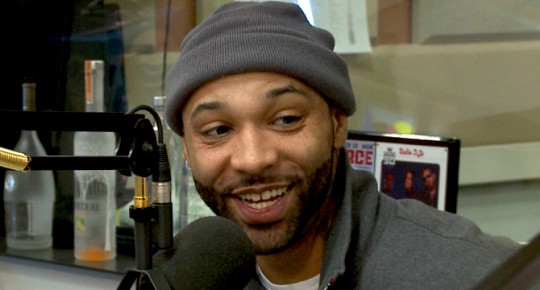 Rapper Joe Budden visits the breakfast club to discuss his involvement in the latest series of VH1 reality television show Love and Hip Hop New York, which aired on 7th of January. Joe talks music, his relationship with Tahiri, Raqi and current girlfriend Katlyn. Joe also talks about how scripted the reality television show Love and Hip Hop was, his drug addiction as well as why he would not collaborate with any other cast member apart from Olivia. Watch the hilarious interview in full below.