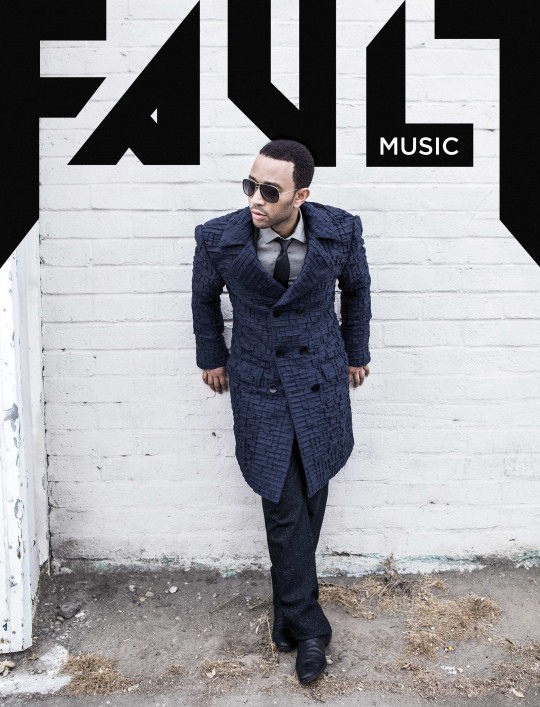 Grammy award winning, singer, songwriter and musician John Legend speaks to Fault magazine about collaborating with Kanye West again, the evolution of his soulful sound as well as shedding light on the concept and sound of his brand new studio album expected to be released in the Spring 2013:

On his new album ‘Love In The Future’
I’m working with Kanye West again, which has been amazing. I’m excited for everyone to hear it.

On what advice he’d give to artists starting out
“Work hard, develop your own sound and learn the different processes of making music. A good song is a good song regardless of it’s genre”. 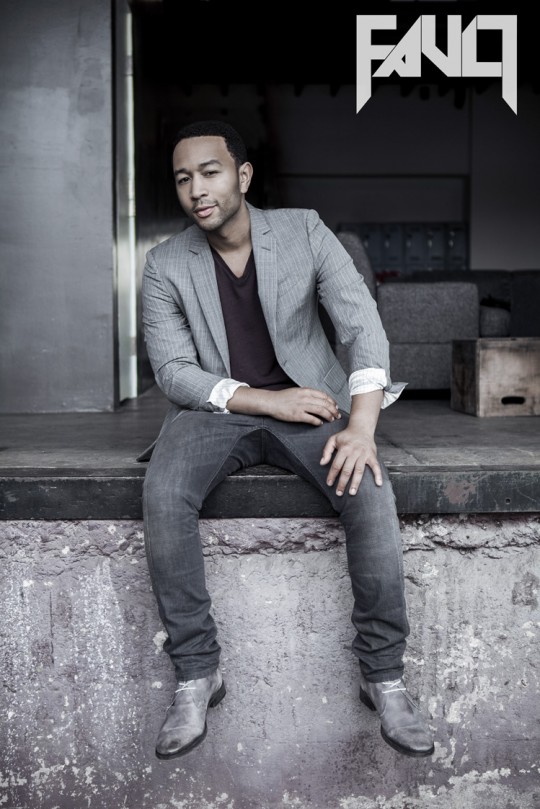