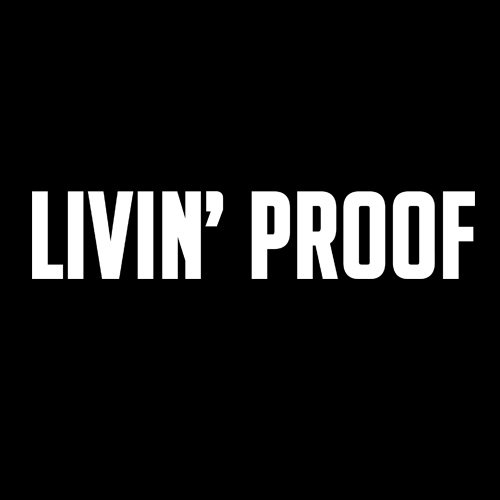 On Saturday 5th January Livin Proof DJ’s paid homage to the 90’s with old school vinyl only night last Saturday at the venue Plastic People. Despite being a decent night out it was unfair that the dj’s played for themselves a majority of the time, my thing is this it is the year 2013! We have been there and done the 90’s to death, so much so that record labels have picked up the idea of the 90’s and are investing heavily in emerging artists that grew up in this era but create their own new sound.
I urge these DJ’s to quit clinging on to the music and style from the 90’s for dear life, one dj in particular was so bitter about not playing Drake and Nicki. How many other people are tired of living in the past. I know I’d like to live in the future and for the now. There is exciting new music from artists inspired by the legends. I have all my tupac and biggie at home so the last thing I wanted was to go east London and hear my most played in itunes in a club setting, also although I expected a regular night, on arrival shortly after paying and being branded by stamp, I learned this was supposed to a specialist vinyl night however I never heard any scratching all night. My thing is this if you are going to hate on new artists? then you need to come hard with the street bangers, played Lauryn Hill – Boo Wop/That thing a tune in its own right, however if you think about it… Yes Lauryn was a Fugee but did the DJ really want to play Lauryn Hill in 2013, honestly I was thinking get out of here she has one solo album and still tours off the material on that one album, even Ciara has put out more albums than her. I just feel like I should not be hearing the exact same tracks/set list that I would have heard at yoyo’s back in 2006 in 2013 – with no alternation? that is wack! for that reason I left early in protest. On the plus side I did enjoy myself, got to cactch up with lots of cool people and meet some really interesting new people also.