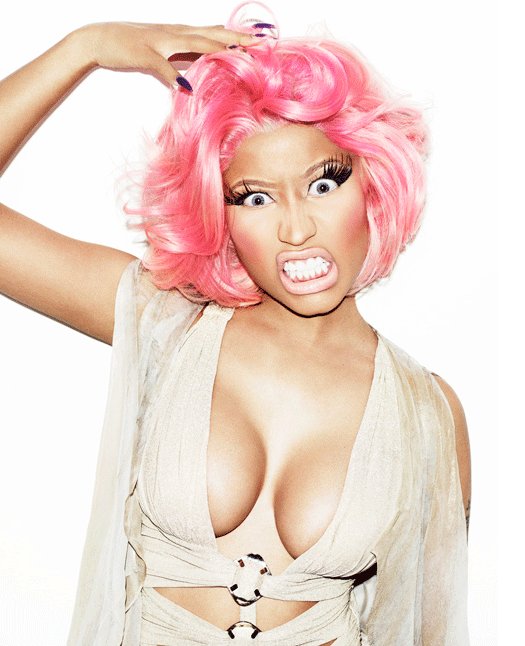 Nicki Minaj’s In vlog #10 documenting the week of her album release for “Pink Friday: Roman Reloaded The Re-Up” going from the American Music Awards, with cameos from stars like Usher, Christina Aguilera, and Tyga. Passing by “106 & Park” on the day of her album release, where she presents a $15,000 check to the Food Bank of New York City. Giving back to the community at a turkey drive at her old elementary school, P.S. 45 in Queens, and reunites with her favorite teacher, Ms. Smith. Also in Macy’s for the launch of her fragrance “Pink Friday” and finishing in New Zealand for her “Pink Friday: Reloaded” tour.