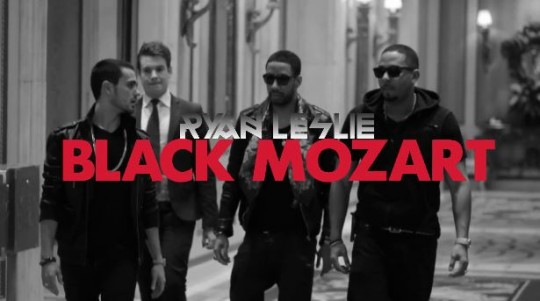 Singer/Songwriter and Producer Ryan Leslie releases the visuals for Carnival of Venice, watch the flashy visuals which include footage of R-Les on the iconic las Vegas strip driving a Lamborghini Murciélago, shopping at Rolex, meeting fans before the show as well as his performance live at The Bank, serving as both a day in the life of and music video. Ryan Leslie will be performing Live at the Electric in Brixton, London on Sunday 10th February. Ryan Leslie is currently working on new material for the project “Black Mozart.” the follow up to Les Is More which is expected to be released in the Summer.