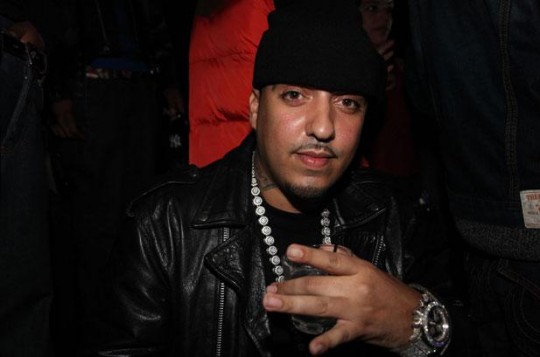 Badboy Rapper French Montana annouces dates for his “Excuse My French.” Tour coming to a city near you. 17 date US Tour starts in Washington D.C and includes dates in New Yoek, Chicargo, Atlanta, New Orleans and Los Angeles. The tour starts and finishes before the album Excuse My French is released as the album is cheduled to be released April 16th. Excuse My French will feature fan already released material such as singles “Pop That” and “Marble Floors.” Executively produced by Diddy and Rick Ross, the album boasts contributions from Nicki Minaj, The Weeknd, Wiz Khalifa, Snoop Dogg, Drake, Lil Wayne, 2 Chainz, and M.I.A. with beats from producers Young Chop, Mike WiLL Made It, Rico Love and more.

Check out the full list of tour dates below.