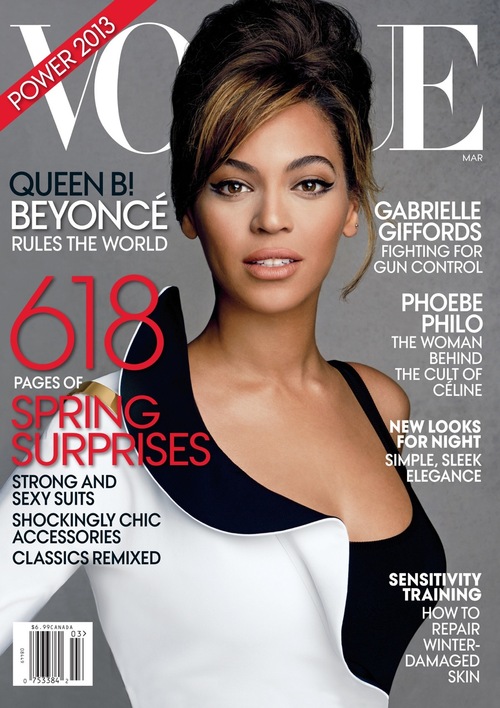 Chart-topper, style icon, glamour wife, new mom, & business mogul Beyoncé is preparing her new album and an upcoming tour. During this interview she coming back on the vicious rumours and dangerous lies from the press including the allegedly faked pregnancy. Beyonce tells Vogue, “That was very odd” and “Who even thinks that? Like, who would make that up. . . . You can’t take it too seriously.” she also added few word about her one-year old daughter Blue Ivy which became her traveling companion, Beyonce says “She’s my homey, my best friend.” read more check out the behind the scenes after the Jump.