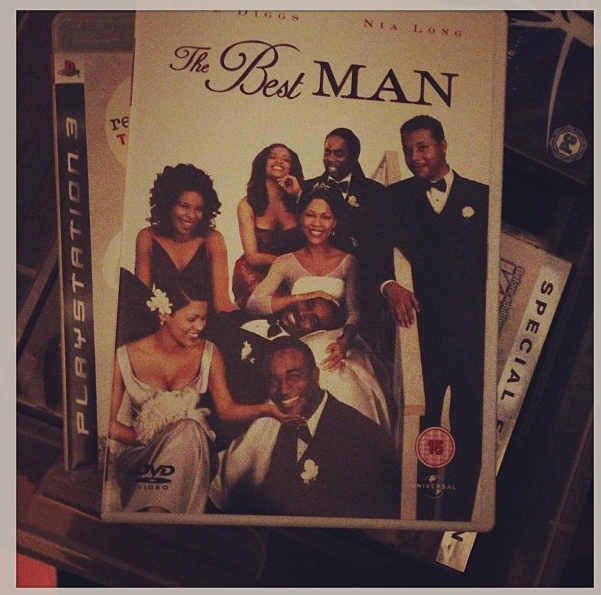 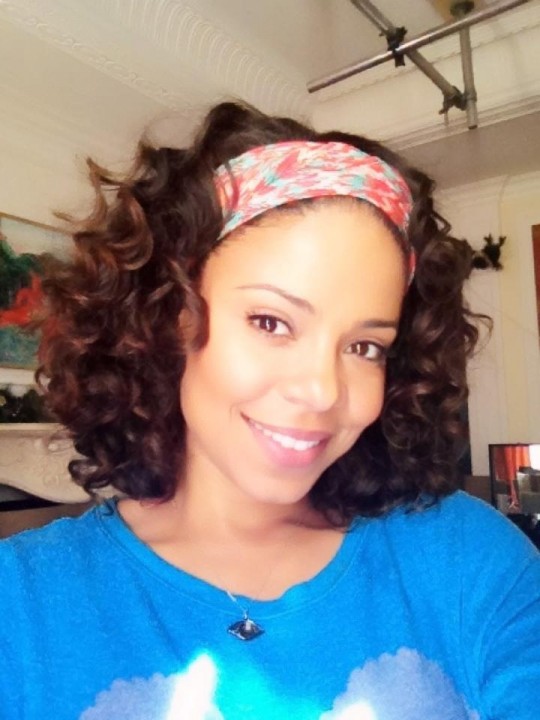 The film will be released in November 2013 however there is speculation that the film will not go straight to DVD instead receiving a worldwide box office release.

Check out a few snaps taken of the original cast in 2013 below.