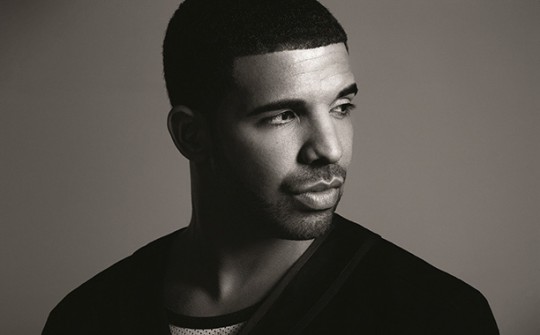 Just when you thought it was A$AP SZN, which followed on from Iggy SZN, which was shortly before Nicki SZN, Young Money MVP Drake releases a surprise 20 minute short film titled “Jungle.” rumored to be followed up by a mixtape later this month. Watch the full short film below.