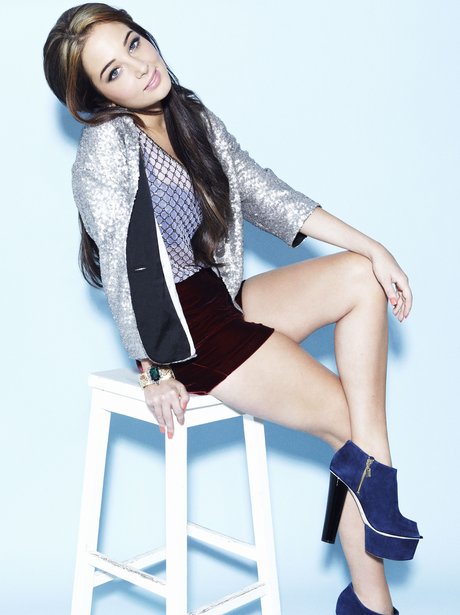 BBC.CO.UK reported moments ago undercover journalist Mazher Mahmood, known as the Fake Sheikh, has been found guilty of conspiring to pervert the course of justice.
Mahmood, 53, was found to have tampered with evidence in the collapsed trial of former NDubz singer aka female boss Tulisa Contostavlos, who had been accused of arranging to sell him £800 of cocaine.His driver and co-defendant, Alan Smith, 67, was also found guilty of the same charge following a trial at the Old Bailey.