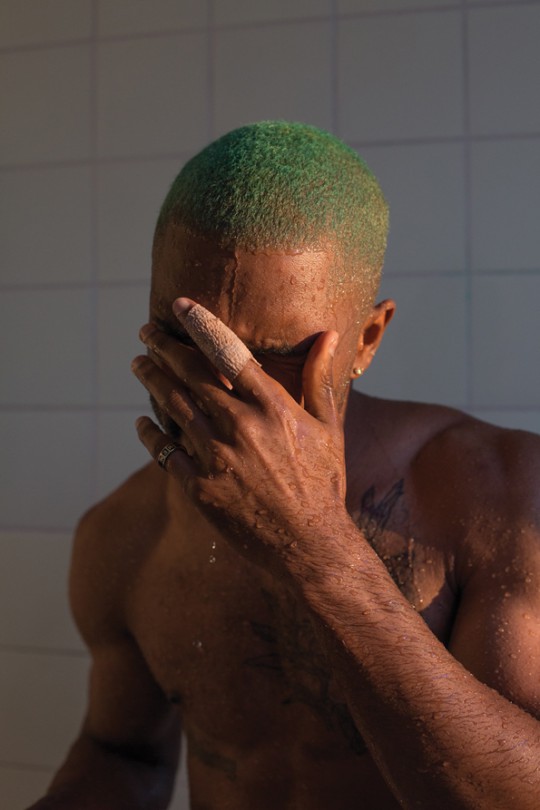 After an unmissable year at Victoria Park, Lovebox are thrilled to announce Frank Ocean as their Friday headliner for 2017 as a London festival exclusive.

Visionary artist Frank Ocean has earned his place as one of the most celebrated and critically acclaimed acts of this era.

Following four years of mystery since the release of his debut Channel Orange, Frank Ocean released one of the most anticipated albums ever in Endless via livestream earlier this year. One day later fans were gifted the phenomenal Blonde which features exceptional guest spots from the likes of Beyoncé, Kendrick Lamar, André 3000 and James Blake.

As they enter their fifteenth year, Lovebox has made a name for itself with lineups featuring taste making-headliners and need-to-know acts from Britain and around the world.

Frank Ocean is sure to lead the way of what will be an unforgettable roster, once again making London’s own Lovebox a defining moment of the festival season.

This outstanding headliner is the first taste of great things to come for Lovebox 2017.