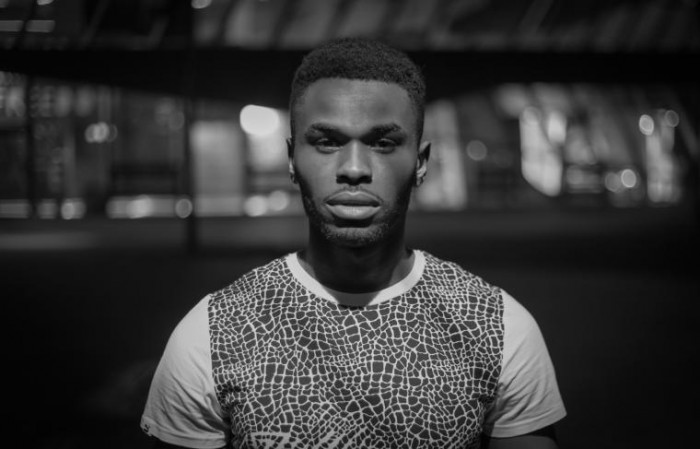 “This song is about losing all inhibitions and letting go. After breaking up from a long term relationship, you go through a stage where you are still attached to your ex; and even though more time you aren’t still sleeping with one another. It’s about releasing the frustration within the next sexual encounter. Do whatever feels right”

The video for ‘LSD’ was premiered via VIBE Magazine last week. Watch here. The project also includes ‘Forever You’ which soared to HypeM’s #1 spot last year and the stunning ‘Ups and Downs’ which Hunger Magazine exclusively shot the visuals for.

“The song was inspired by the idea that in life there will be ups and downs, but the main thing is to cherish what you have and look for a way to move forward positively and find your balance” recalls Raheem.

Raheem has picked up support from the likes of Huw Stephens at BBC Radio 1, Twin B, DJ Target, MistaJam, CJ Beatz and Sian Anderson at BBC 1Xtra, Capital Xtra, Rinse FM and BANG Radio to name but a few in addition to being hand-picked by Beats1’s Julie Adenuga to feature on her debut PLAYit compilation.

This comes alongside performances at Reading & Leeds, the influential Soul Acoustic tour, BET Music Matters in New York, and support slots with the legendary D’Angelo, Musiq Soulchild and Bilal. Watch the video for “LSD.” in full below.