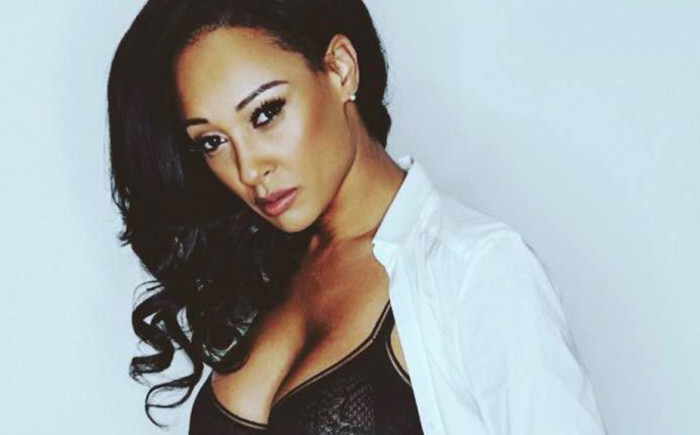 Taking a break from her fashionista lifestyle within managing and directing her own fashion line, Lisa Maffia has returned to the music scene with a new wave of garage beats that are sure to get your head bopping. “Wah Gwarn”, the brand new single, is available now.

As the first lady of UK Garage, Lisa has accumulated various awards along the years including Mobo, Brit and Q to name a few, and is more than confident she can make the same impact this time around as she did the last. The multi-talented singer-songwriter began her career as the only female member of the award winning ​So Solid Crew in 1999. Throughout their time at the top,​ So Solid notched up five Top-20 hits including the platinum-selling single “21 Seconds”. As a solo-artist she achieved two Top-10 singles, including the platinum-selling “All Over”, resulting in her album reaching Gold status.

During her time in-between pursuing music, Lisa has established her own successful fashion label named nothing other than: ​House of Maffia. Lisa has recently finished recording her second album; which is due out soon.