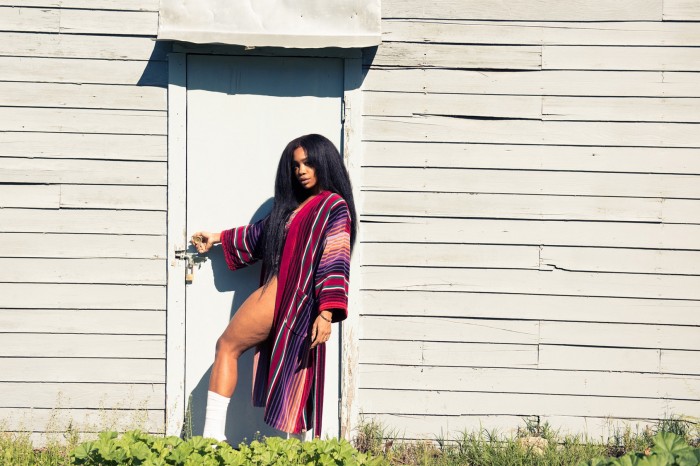 Last night SZA revealed the visual for ‘Supermodel’ exclusively via Apple Music, watch HERE. Directed by Nabil, ‘Supermodel’ was featured on the second episode of the second season of Issa Rae’s Insecure on Sunday night stateside. SZA will be joining Bryson Tiller in the European leg of his tour, ‘Set It Off’. The tour kicks off 17 October in Marseille, France and hits 23 cities and 13 countries before concluding in Dublin, Ireland. The new dates mark Bryson’s second headlining tour and the first since his hugely successful T R A P S O U L Tour, which sold out 47 dates in both the US and Europe. Watch the video in full below.