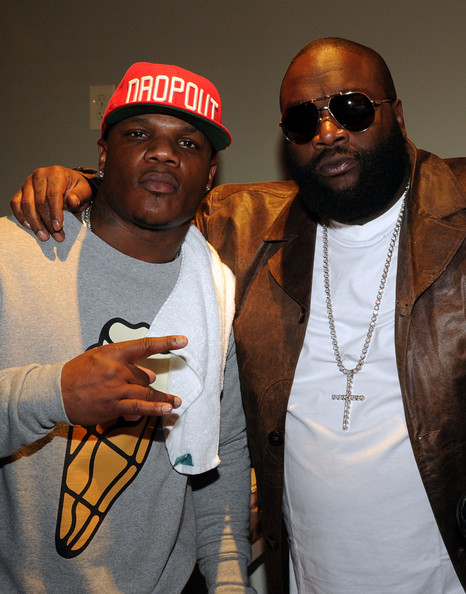 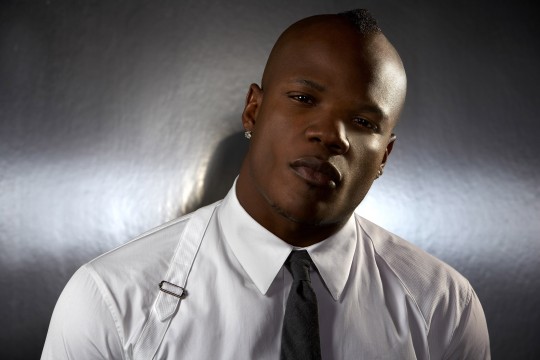 Sean Garrett released the video for his debut single “Feel Love.” featuring talented new york rapper J, . Cole. however the video was previously not available to view in the United Kingdom. Available now for download from iTunes and Sean Garrett’s new album is expected to be out later this year.