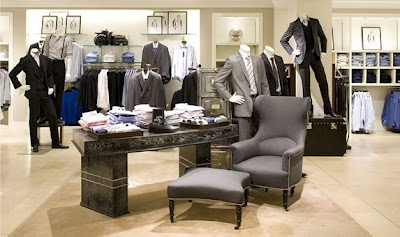 In the early hours of the morning witnesses said the unidentified man and his girlfriend were fighting in front of the clothing store when he hurled her several times onto the glass before it broke. The couple fell through the glass of the London store, and the man suffered injuries to an artery and bled to death.The woman was rushed to a local hospital for treatment of multiple cuts, none of which were life-threatening. It is believed that the couple was homeless. The incident happened in August at the Regent Street Flagship Banana Store and a court decided that this was accidental death. *Source of information….One of the many free newspapers in London (unknown).*