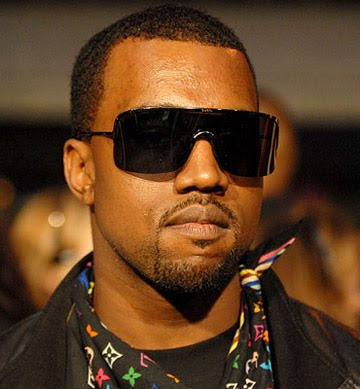 Kanye West stars in a 11 minute short film titled We Were Once A Fairytale.
The video, shot in Los Angeles in January and premiered at the city’s film festival in June. The film is a high-profile collaboration with Jonze. Known for his idiosyncratic, quirky style, the director worked on Being John Malkovich. The film is centered around Kanye on a drunken night out. Mr West, who has received multiple awards and critical acclaim for his music offers an eye opening insight into how emotionally disconnected living the fast life can make you. Having watched the short film myself I think it is different and works well within the genre of Art. The short film is available watch here at I-likeitalot and on YouTube.

*The twitter feeds are incorrect Kanye West is not dead and has not been in a car accident since the one he rapped out in Through The Wire.

One reply on “Kanye West Short Film: We Were Once A Fairytale”