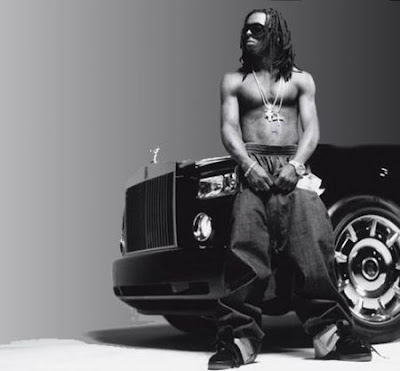 A documentary about Lil Wayne is being released next week. The documentary titled is titled “The Carter” a behind the scenes access all areas film that even captures Wayne’s alleged addiction to cough syrup. The Film shown at Sundance film festival was originally planned to be released in cinemas however a dispute between Lil Wayne and producers lead to The New Orleans self declared greatest rapper alive taking legal action claiming that producers had breeched the contractual agreement giving him final edit of the documentary. The court rejected the claim and therefore the film is being released on DVD. According to NME online magazine “Pre-orders for the film are currently being taken by QD3 and are set to ship on November 17, although at the moment it’s only available to those in the US.”

More information is available via TheCarterDoc.com.