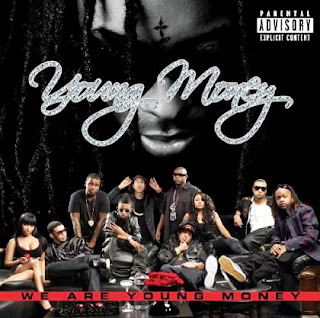 Young Money featured in a music video for collaborative effort “Bedrock”. Lil Wayne, Nicki Minaj, Drake, Tyga, Mack Maine, Shanell, Gudda Gudda all are captured enjoying the star-studded gathering. The videos is set in a large mansion and the concept for the video is young money chillaxing, having fun and enjoying each other’s company. “Bedrock” is the follow up single from Young Money’s debut project “We Are Young Money”. The track originally featured Omarion, but due to his exit from the label, he was replaced by Def Jam’s artist Lloyd. We Are Young Money is released worldwide 21st December 2009.