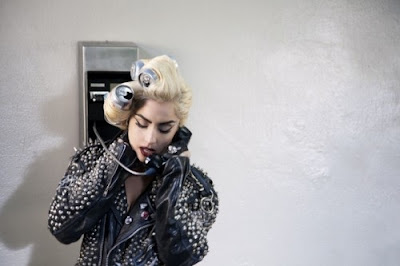 It is a crazy to think that Telephone was offered to Britney Spears for her last album but was declined, and then rumour had it that Britney would be singing on it for this version but then it all went wrong. Funny how things end up sometimes, isn’t it. Of course while it would have been quite good with Britney singing it (It’s Britney bitch!) it is now a smash hit, note the way Beyonce aka Honey B/ Lady Gaga attacked the song with such confidence and swagger in order to create a brilliant collaboration in the form of a pop song. It was meant to be. Simply put, flawless, artistic and epic (MTV Video of the year goes to…).