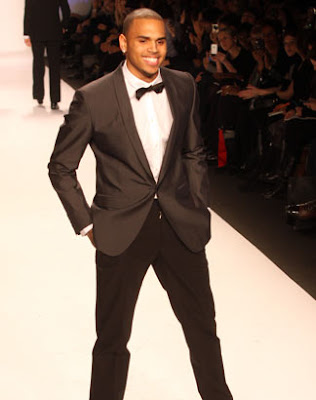 According to the Metro newspaper, Chris Brown has been barred from the UK, preventing him from completing his tour of England. Last boy on earth Chris Brown applied for a visa last week but it was refused on the grounds of his previous conviction for assaulting International Super Star and now ex girlfriend Rihanna last year. The 21-year old was sentenced in August 2009 to five year’s probation and six months community service. Brown’s tour manager said that the tour had been ‘postponed.’

One reply on “Chris Brown Banned From Performing In The UK”