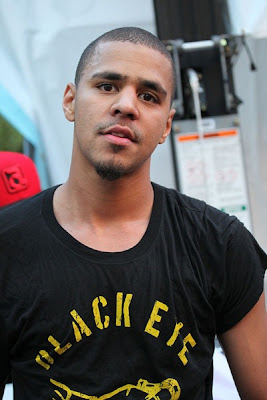 J Cole supporting Drake on Saturday night in London generated a buzz like no other I have witnessed for a support act. J Cole aka Hollywood Cole (People’s Champion) captivated his audience. As soon as the lights went down for showtime the audience reaction to the announcement of J Cole was insane, they were reciting every lyric to every song including Grown Simba, Lights Please, Welcome, Star Is Born et al. It is one thing to be a music enthusiast and to know all the songs, but for your average…. this was the best support act setting the tone for the evening, which is unusual for a hip hop concert where a support act raises the bar. This new phenomenon, where the new artist has no album out and everybody know’s the lyrics to every song on the mixtape should directly contribute to a huge surge in album sales. Hopefully J.Cole will chart at #1 when his debut drops in the spring. Tonight, though the highlight of the set was Who Dat, there is no contest J Cole’s set the standard of what needs to be done internationally, flow was amazing, energy levels, and world class showmanship, taking to the stage like an international rap superstar that had already gone Platinum, North Carolina was definitely in the building, representing for the dudes.