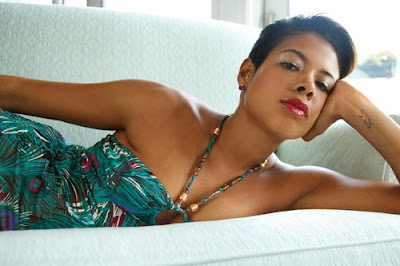 Kelis takes us  behind the scenes of  her video from the album Flesh Tone, titled “4th of July.” released July 2010. The New York-based singer dances in a series of stunning gowns, including a vintage Bob Mackie, in the desert outside Los Angeles. The shoot was co-directed by Kelis, Rankin, and Nicole Ehrlich.