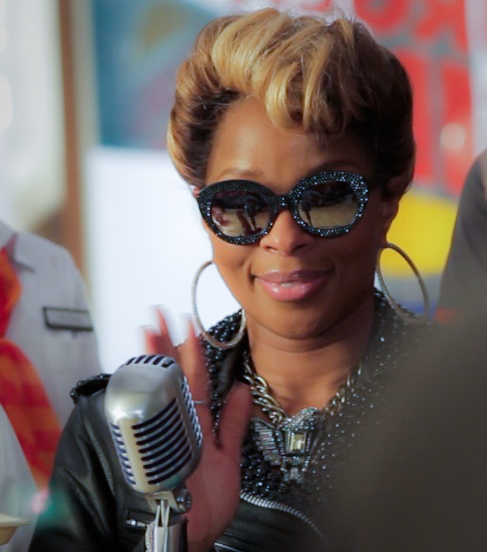 Mary J Blige was paid $2 million dollars to appear in a Burger King commercial in which she sings a jingle about a chicken wrap, after being dragged on twitter by her followers and following a torrent of bad feedback from the black community, many of whom claimed the advert was stereotypical and offensive, the advert was pulled and Mary J Blige and Burger King apologised for releasing an unfinished advert, Burger King wanted to highlight the fact that other celebrities Salma Hayek and Jay Leno are also are advertising the snack wraps. Check out the video that many have described as rachet below.