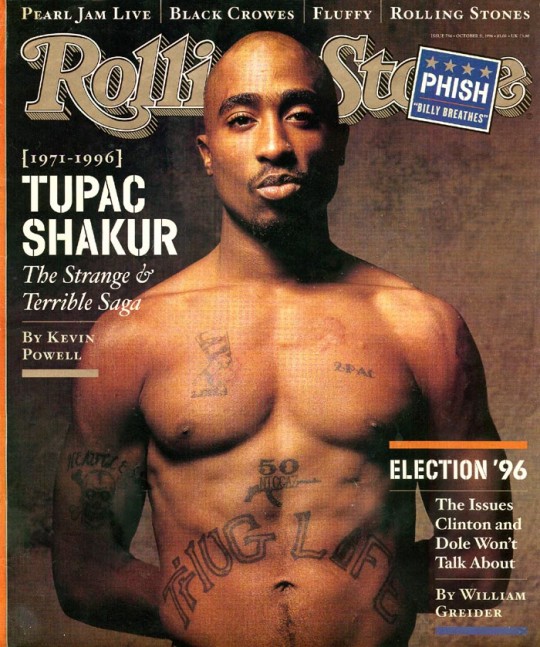 “‘It was Dr Dre’s vision to bring this back to life,’ says Nick Smith president of the company that projected the Tupac hologram at Coachella. The Tupac hologram was several months in the planning and took nearly four months to create in a studio and though Smith was not able to reveal the exact price tag for the illusion, he said a comparable one could cost anywhere from $100,000 to more than $400,000 to pull off.” Check out MTV for the Entire story.