Q-Tip Speaks On Signing To G.O.O.D. Music on Hot 97 The Cipha Sounds and Rosenberg Show 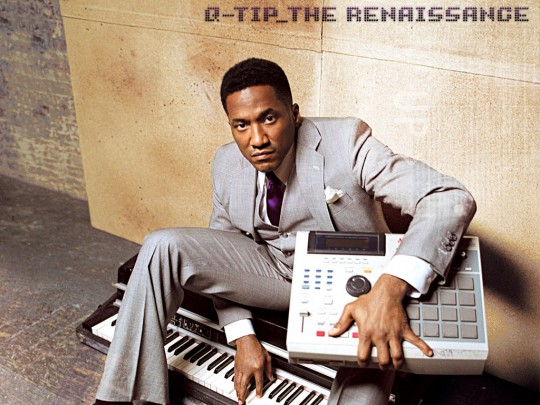 When the news that longtime A Tribe Called Quest frontman Q-Tip was taking his talents to the label Kanye West built, the Internets went bananas over the possibilities. Having already worked together on Kanye’s and Jay-Z’s collaborative effort Watch The Throne, Q-Tip’s inclusion on the G.O.O.D. Music imprint the Abstract Poetic called Hot 97’s The Cipha Sounds and Rosenberg Show to reveal how the signing came to. He also confirmed that he will have tracks on the G.O.O.D. music comp in the works and revealed that the name of his forthcoming LP (slated for 2013) will be The Last Zulu.