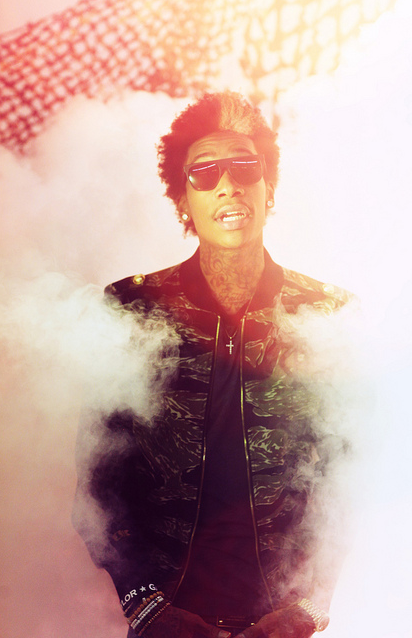 The rappers will kick off their joint Under the Influence of Music tour on July 26 and it will run through August 5. “I’m really excited for this tour, for the fans and as a fan of music myself. It’s gonna be trippy!” Khalifa said in a press release issued to MTV News. Miller added, “I’m excited to go on a tour like this because it brings a group of individuals together to move across the country as a unit to showcase great music.” in addition to this great news Kendrick Lamar and Schoolboy Q have also been included to form a great lineup of new hip-hop talent for “Under the Influence of Music Tour” check it below for the dates 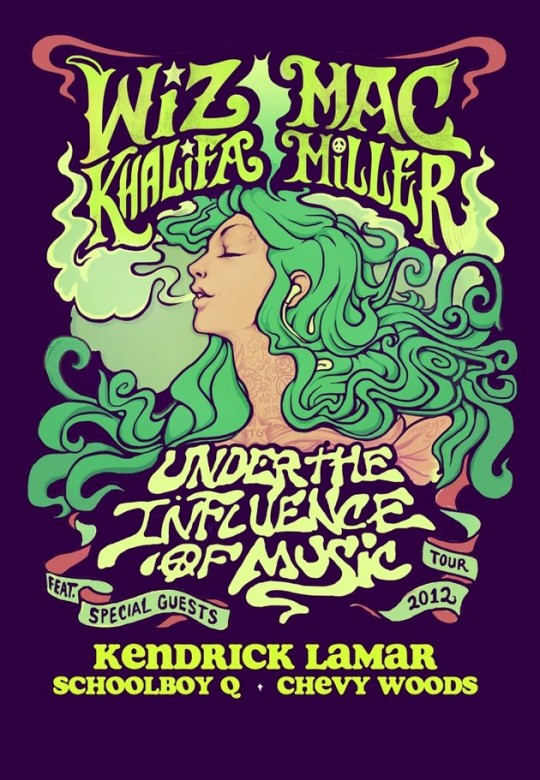